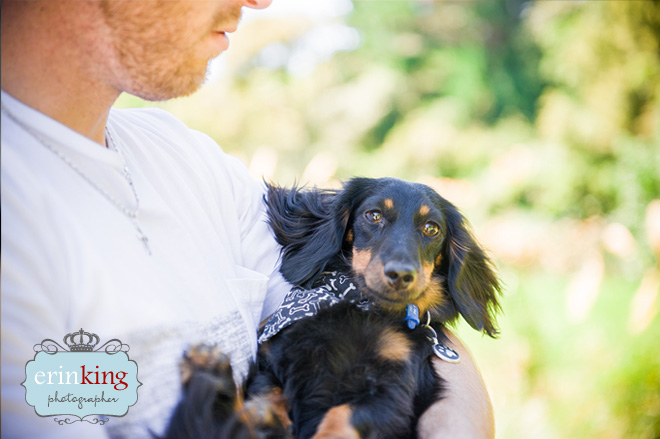 When I was back in Wellington in January I got together with PJ, to photograph the newest addition to their family, Elle the Dachshund.

When I was a child we had a longhaired Dachshund, Jessie, who was the loveliest dog.  Sadly she was victim to our neighbours car, that day Dad came and picked up my brother and I from school with Jessie’s body in the car (I think bringing her to us, was the only way he could tell us). When I picked her up, she made a squeak and I was so excited to think she was still alive.  We all buried her together in the back yard of our family home, where Dad still lives today. I always remember how she would howl/sing with me. I will always miss her.

PJ and Shaun had always planned on getting a dog, and after doing a bunch of research, decided that a Westie would be the best suit for their lifestyle and personalities.  As you tend to do when your looking to get a new family member, they popped into pet shops quite often and on one day they had two little Daxies in.  They got one out for a bit of a cuddle and as she was having a nice little snuggle with Shaun she looked up and gave him a kiss on the chin.  That was the moment they fell in love with Elle and took her home to be with them. Shaun and PJ are now smitten and Elle couldn’t have asked for a better couple who would love her as much as they do.

I know this story all too well as this was how I met Peanut.  After numerous visits to see her in the pet store, I just had to have her.  Having since met Peanut’s breeder I found out that she was only sent to the pet store as she was the runt of the litter that no one wanted having found homes for all her brothers and sisters except her.

More often these days buying puppies from pet stores is shunned upon, especially in Australia as this is what keeps puppy factories operating.  I definitely don’t think it’s the same situation in NZ and puppies in pet stores do still need a loving home to go to as well. 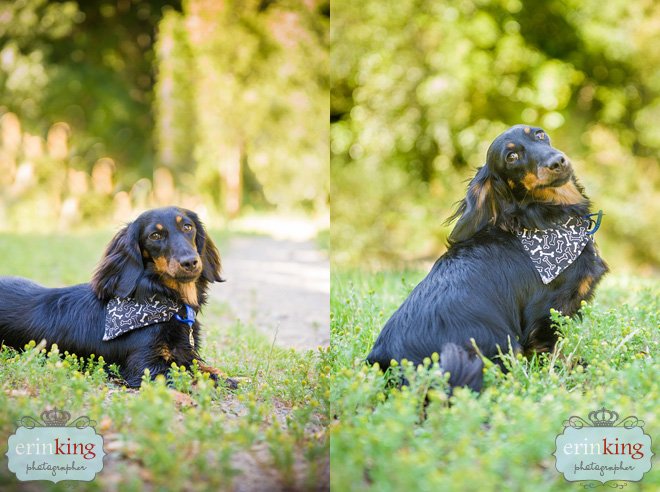 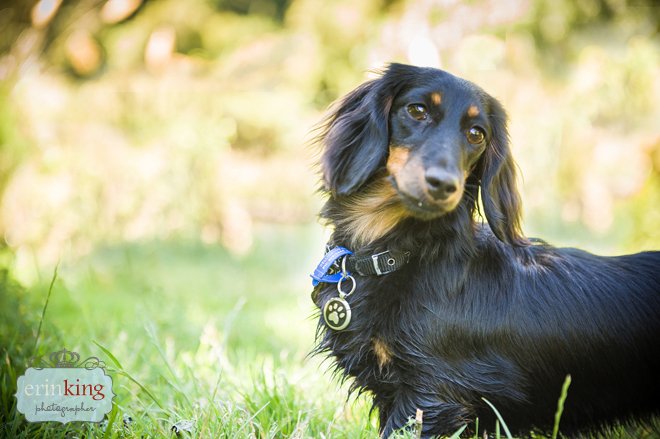 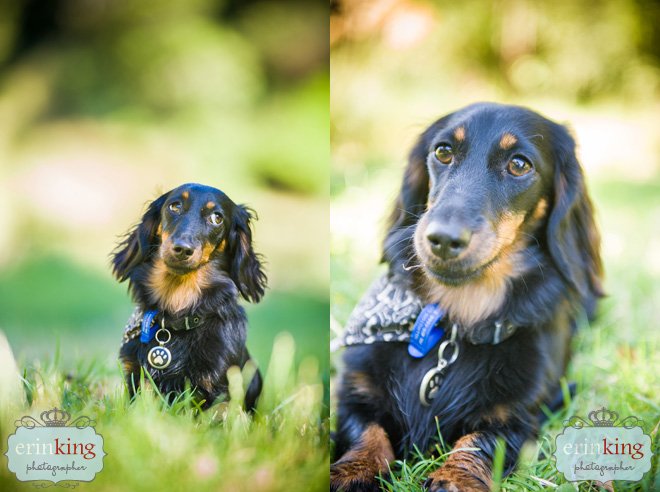 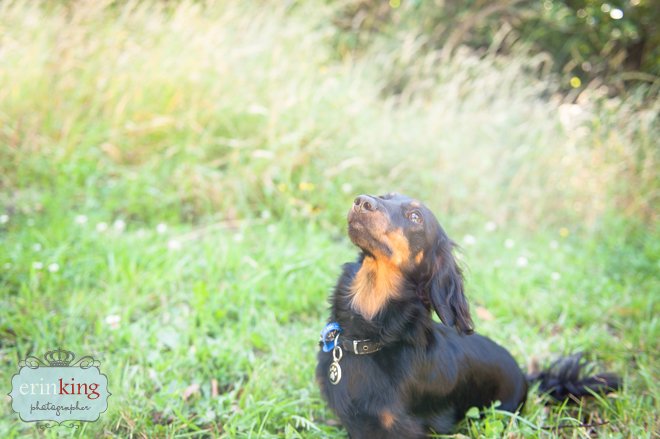 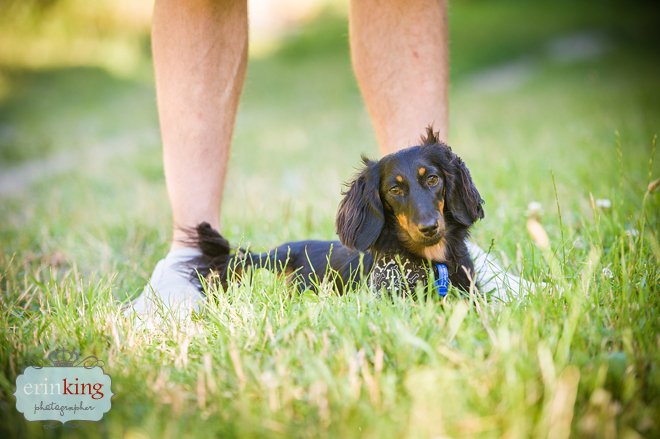 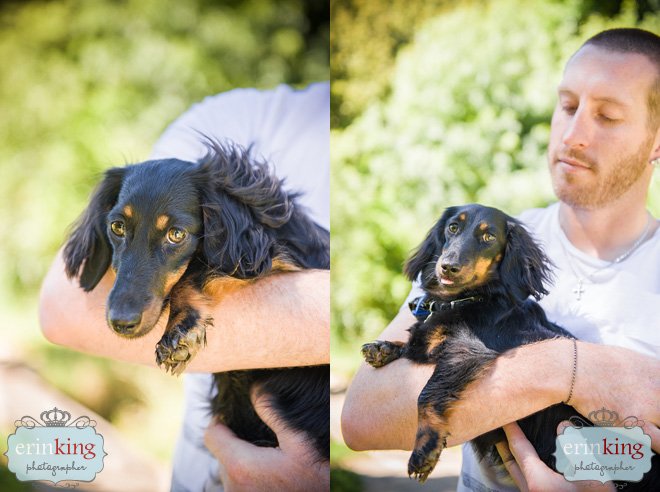 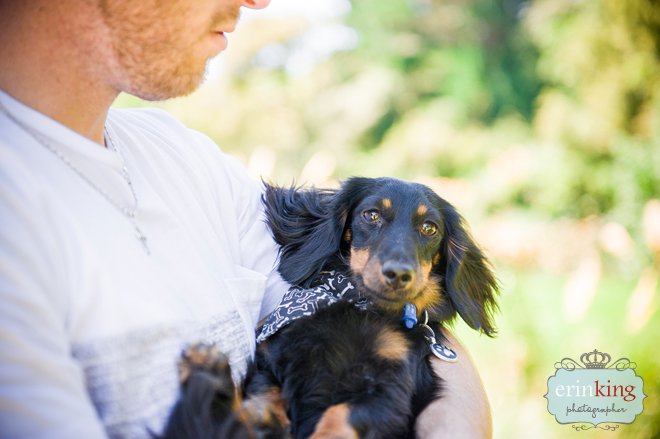 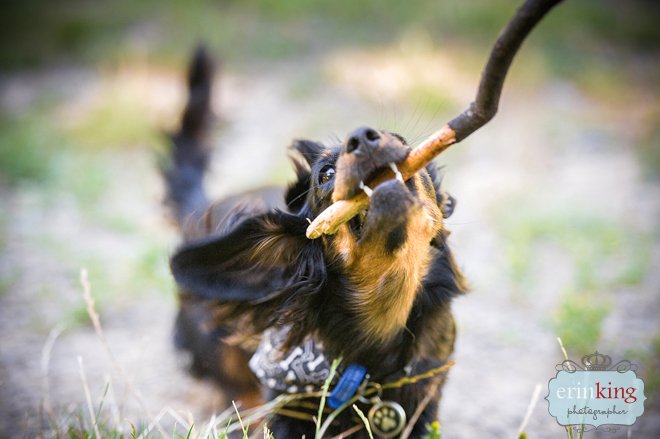 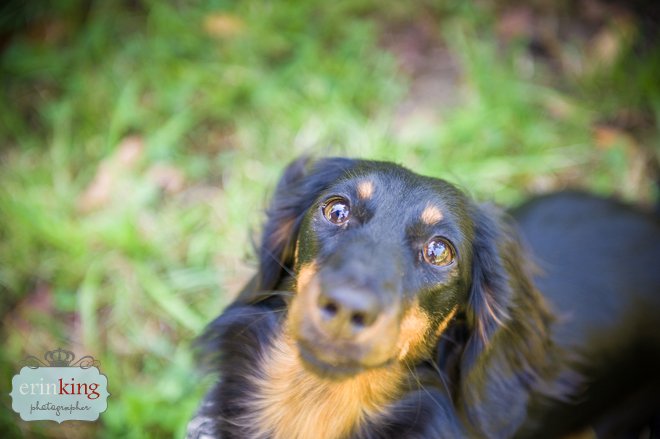