Elmo is a very lucky boy.  He was adopted from the RSPCA by Belinda and now he’s better known as Elmo – The Social Media Hound.  It appears that this little guy gets around, Belinda takes him everywhere as these two are inseparable and it’s turned him around from being a shy, scared dog to being confident, happy and loving everyone.  I can’t believe it when such beautiful dogs are found as strays as he was,  with no collar, no microchip and no history.  He had to be re-taught basic commands and house trained, as an adult dog, he had also never been walked on a lead before and 6 months passed before Belinda saw him play with a toy for the first time.

Thanks to Belinda’s love and care he has blossomed into the cutest, friendliest and happiest dog ever.  So much so that people will always stop to approach him on the street, wanting to pat and cuddle him.  He has such a positive effect on people that they always smile when walking past.  Elmo is also very clever as Belinda has taught him to roll over, tilt his head and shake hands.

It was a pleasure to photograph these two and they were actually selected from a large group of people to take part in my promo video which you can watch on my home page here. 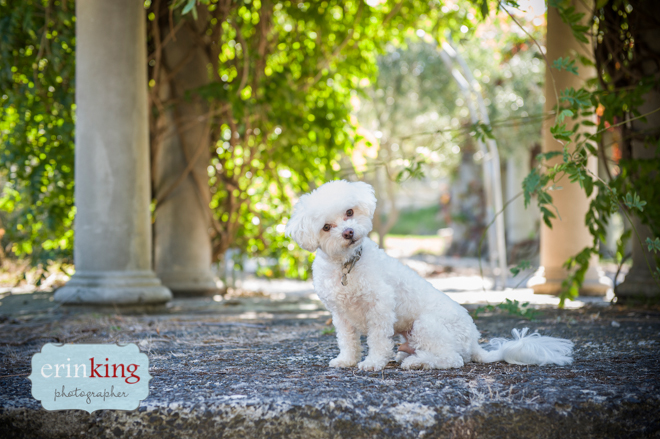 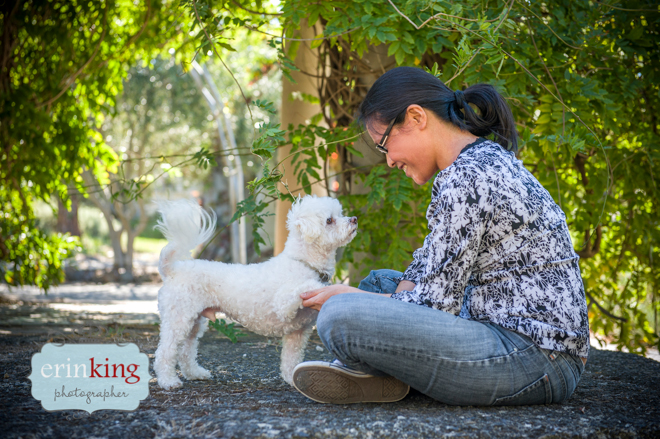 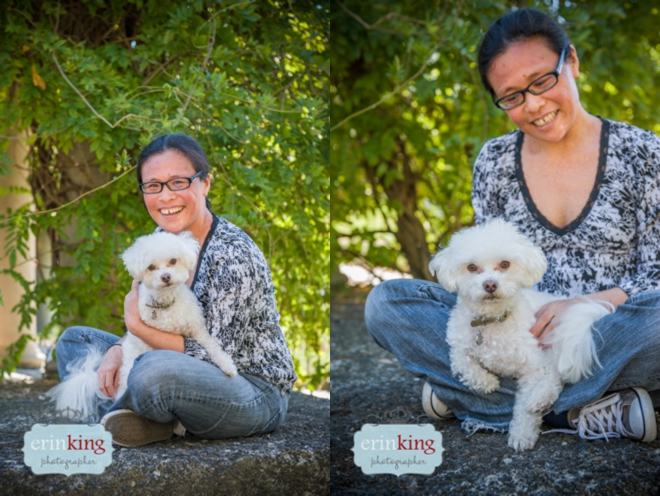 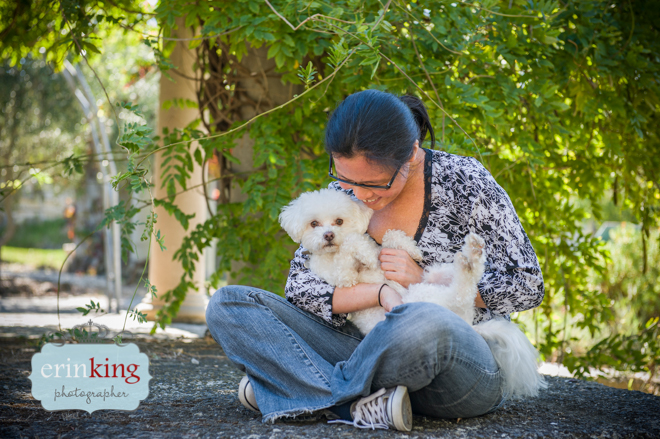 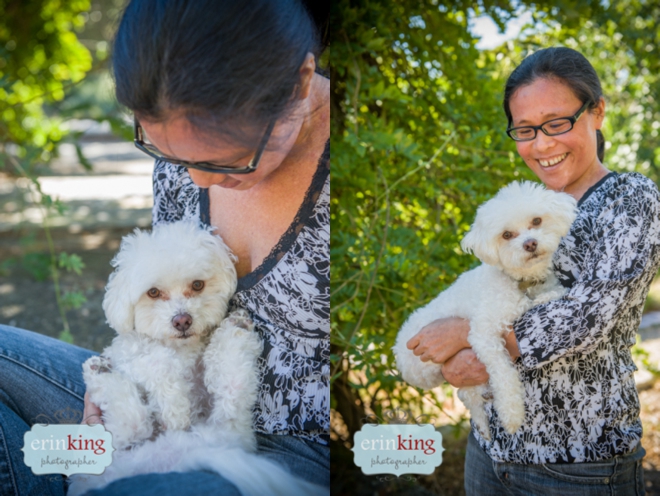 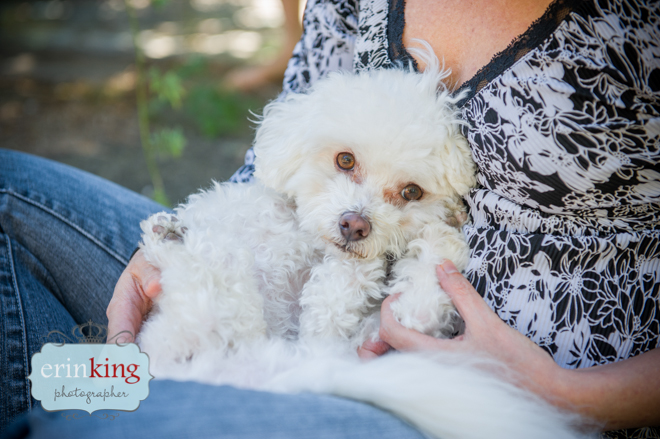 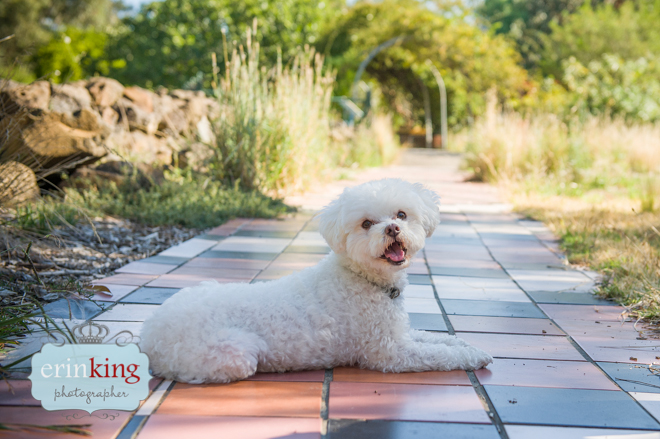 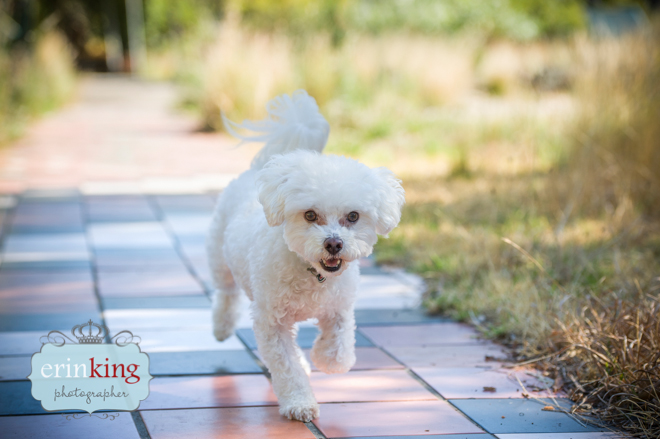 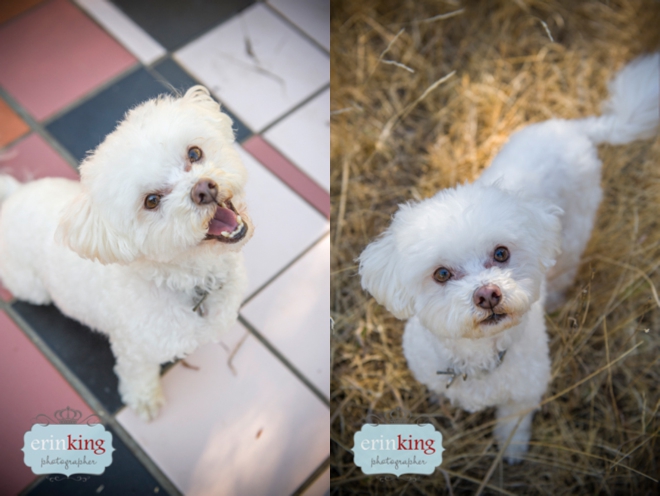 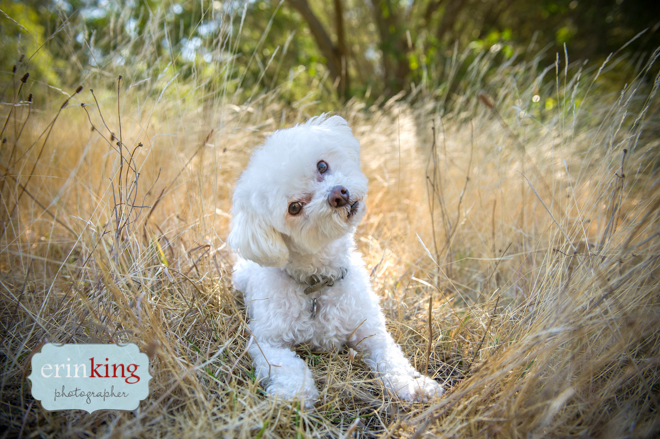 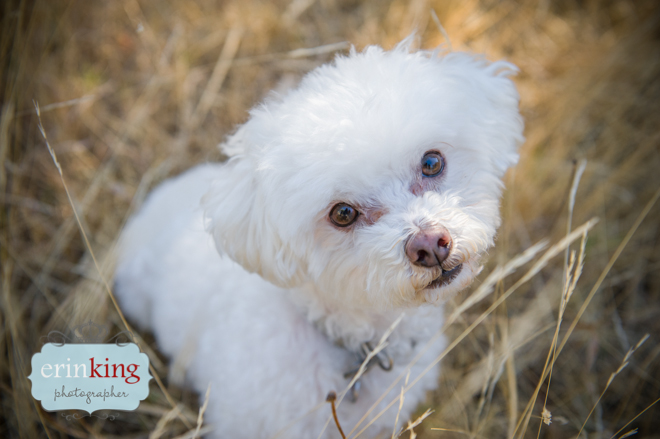