I’ve met Debra and Oscar a number of times now at various pet events and have learnt all about Oscar’s story and how he now represents the campaign to stop the puppy farm trade with Oscar’s Law.  Please do check out the Oscar’s Law website and watch the video. It’s very powerful and represents a part of the puppy trade which we often don’t see or know about.  The more people we can inform about this, the more support these campaigns can get to help spread the word and to get these farms shut down for good.   Dog’s like Oscar are used for breeding in puppy farms due to their very small size and all round cuteness factor, because these are the most sought after types of puppies.  However what people don’t know is that a lot of pet stores buy their puppies from puppy farms, instead of from reputable breeders.  Puppy farmers are notorious for their lack of care or concern for their dogs and the living conditions they have them in.  These people do it purely for the money and have no love or respect for the animal.  To think of how any person can treat an animal in this inhumane way is just beyond me.

July this year marked Oscar’s 1 year anniversary since being rescued from a local Victorian puppy farm and thanks to Debra and all the other people involved with Oscar’s rescue and the forming of Oscar’s Law he now has a second chance at life.

Oscar has been photographed a lot, but I was the first photographer to go and photograph him in his home environment.  This was exciting for both Debra and I as this meant I could photograph him, just being himself, capturing natural shots of him outdoors being comfortable in his home surroundings.  It was so great to see him now so free and loving life.  He run’s and plays in the paddock with the other dogs,  barking at the cows but is never too far away from his mum, Debra, who he just adores.  By the end of the session he was all curled up in his bed ready for a sleep, it was so adorable.

I’m going to be selling some posters of beautiful Oscar’s images to mark his 1 year anniversary of being ‘free’.  These will be up for sale soon with proceeds also going to Oscar’s Law.  Please let me know if you are interested in buying one by posting a comment below and I’ll make sure to include you on my mailing list, once these are ready. I’m sure all you Oscar’s Law supporters out there would love to have Oscar’s gorgeous face grace your walls and act as a reminder everyday to stop the puppy farm trade. 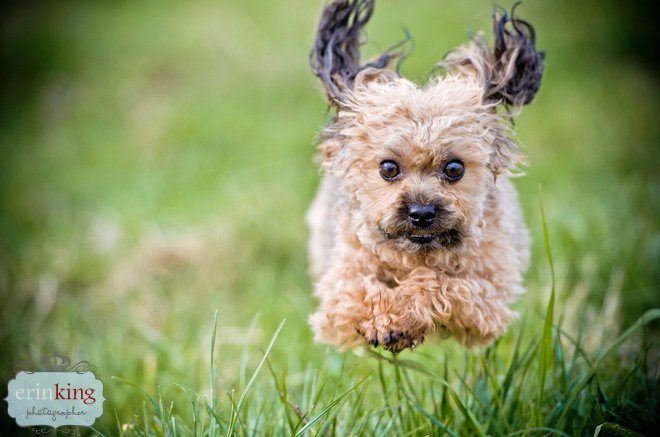 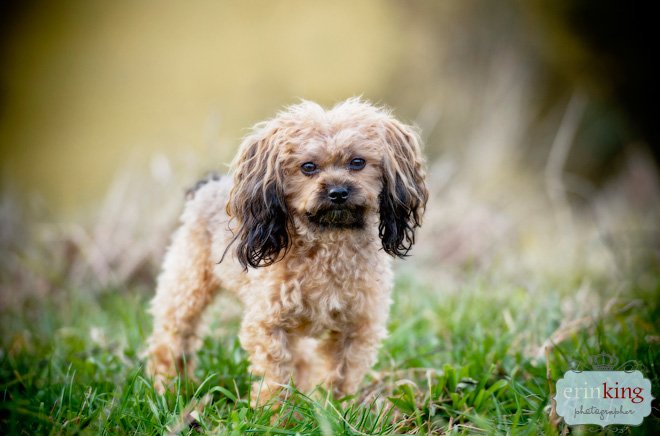 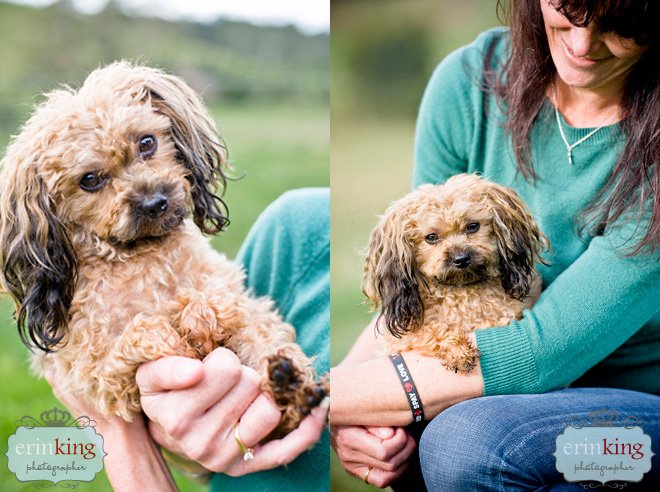 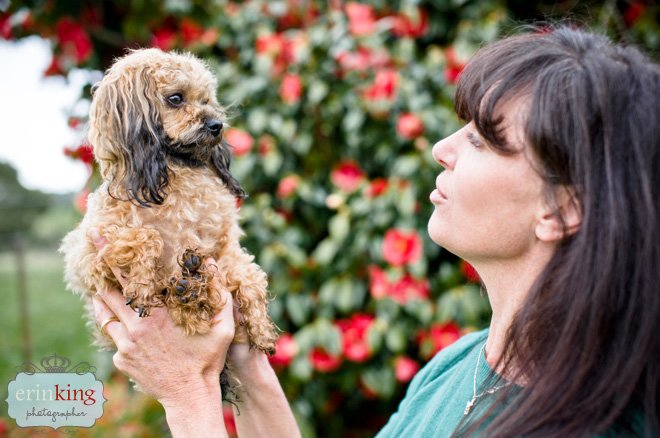 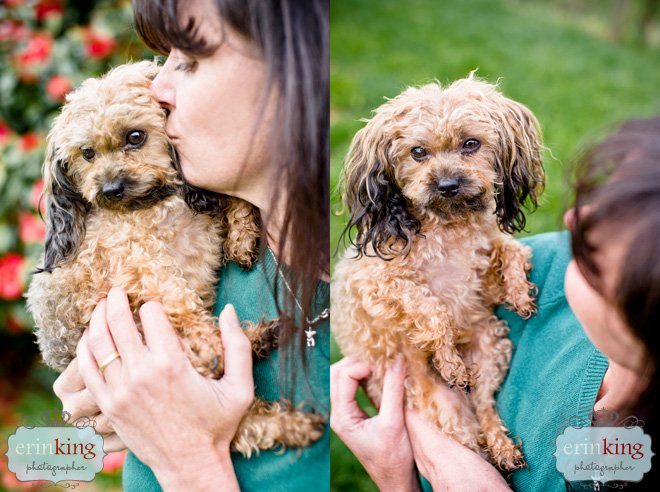 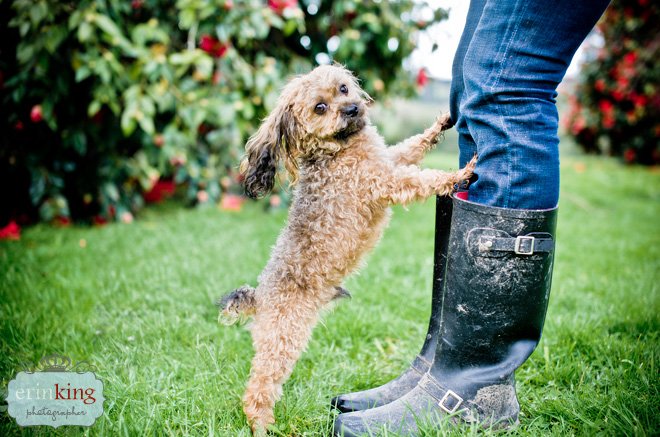 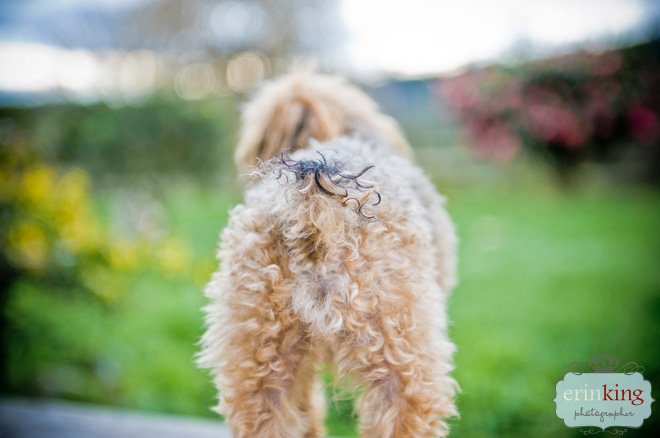 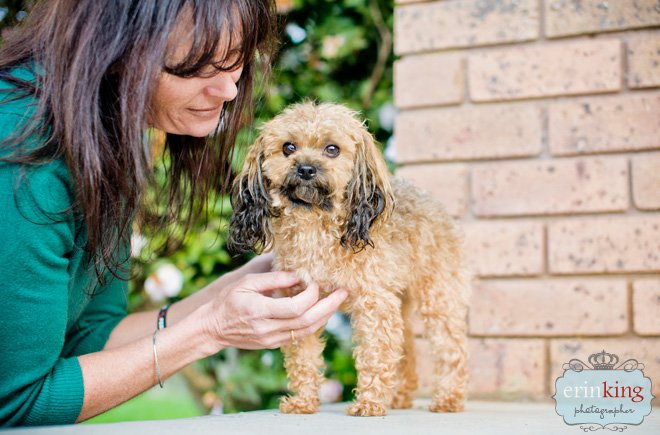 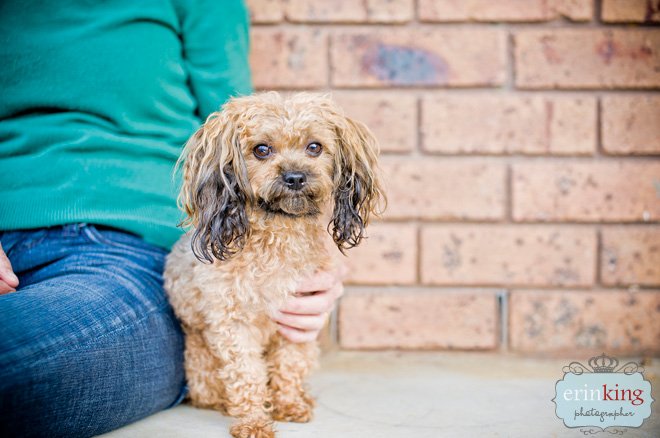 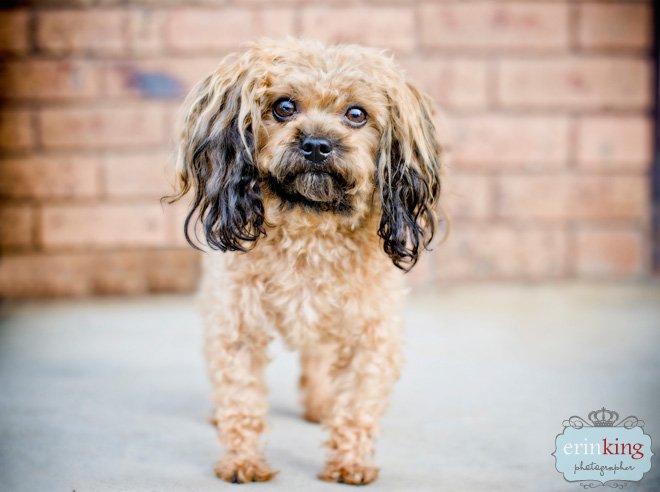 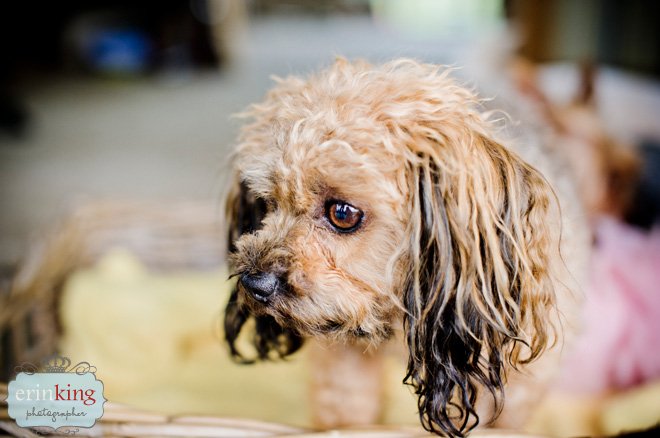 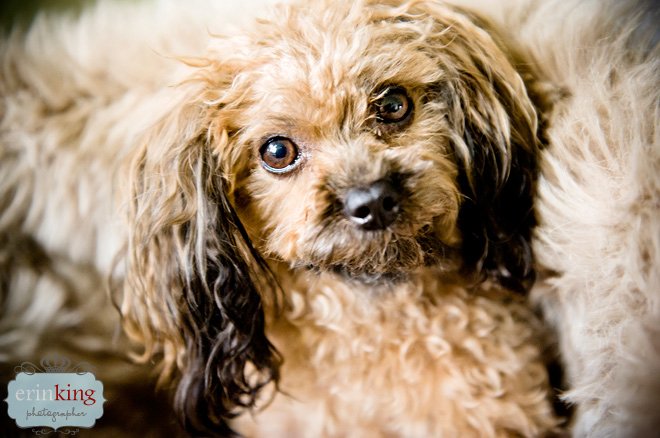 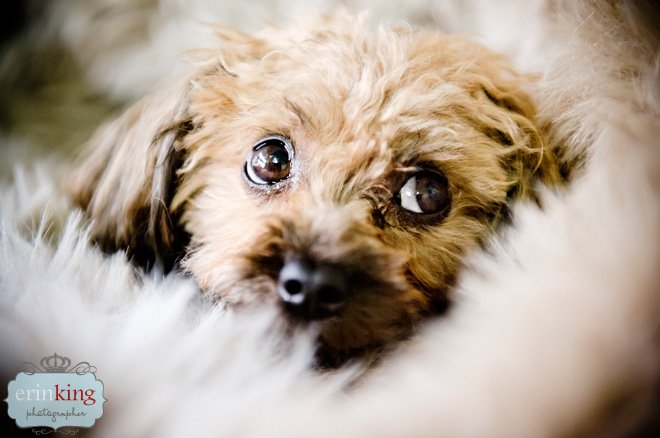