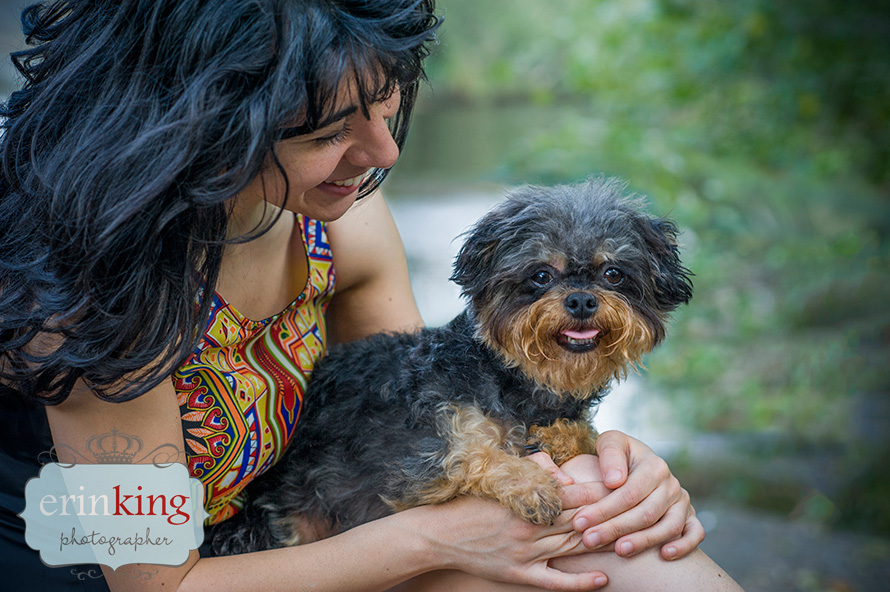 Sheida and Pepsi are friends of Peanut and I, we often get to sit down and have a natter over coffee while Peanut and Pepsi play and hang out together.  It’s all very cute, I think these two girls were made to be best friends.

Pepsi came into Sheida’s life on the 12th of October at 10 weeks old, she will be 4 this year.  Sheida had been preparing and wishing to have her own special little dog for at least 2 years, waiting for the perfect timing, building up the courage to face the commitment.  She started going to various pet shops to get a feel for different breeds.  She had done research online, called many breeders and regularly checked shelters, but really wanted a small breed puppy.   Having already decided on a name long before Sheida met her perfect puppy, she was SO thrilled when she just happened to accidentally see her in a pet store –  there she was, a little Maltese Cross puppy – Pepsi.  It was absolutely love at first sight!  Unfortunately at the time Sheida’s living situation didn’t allow for pets, so after feeling depressed for a week, she decided the next week to move out and go back and bring Pepsi home.

This is how Sheida describes her Pepsi…”Pepsi is a very beautiful kind and cheerful little girl. I call her my joy-spreader! This is because she brings a smile to everyone who walks past her. She wiggles her entire body in joy when she’s happy – hence she got the nickname Fishie.  Her funny quirks include trotting and bouncing rather than a walk or run and doing a handstand when she wee’s. She’s very independent and flirty with men especially.  She’s also extremely sweet and gentle with children.  She loves to play and can get a bit obsessed with her ball. Nowadays she’s more selective who she plays with but if they chase her she loves to show off her quick turns and twists on the grass.”

Sheida and Pepsi share a similar relationship to Peanut and I and hearing her describe Pepsi, is like me talking about Peanut.  Our dogs really are our babies and for now not having children of our own, means we can spoil our pets instead. 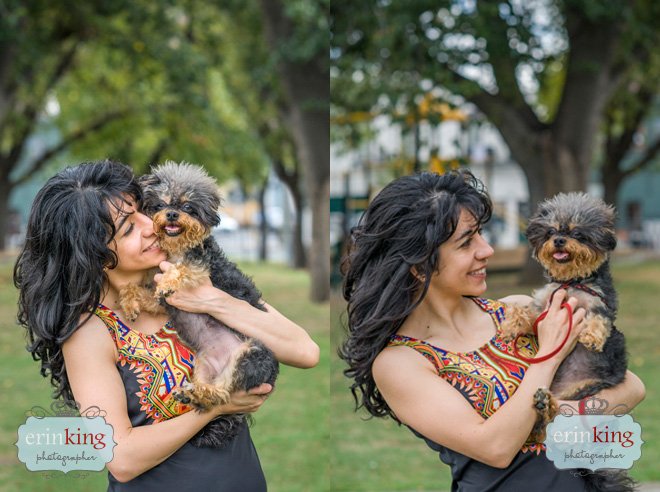 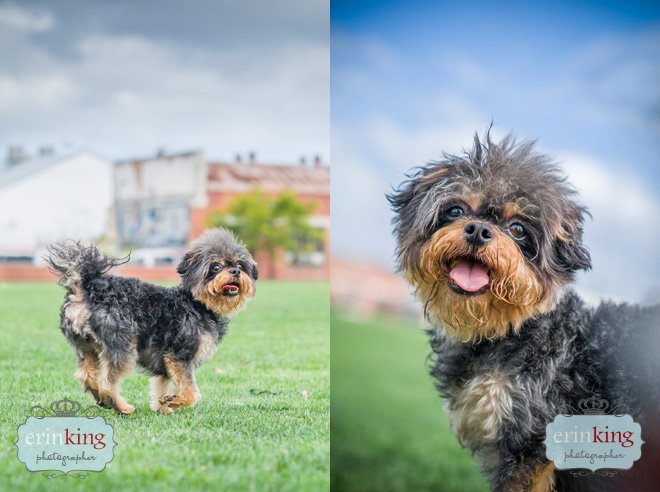 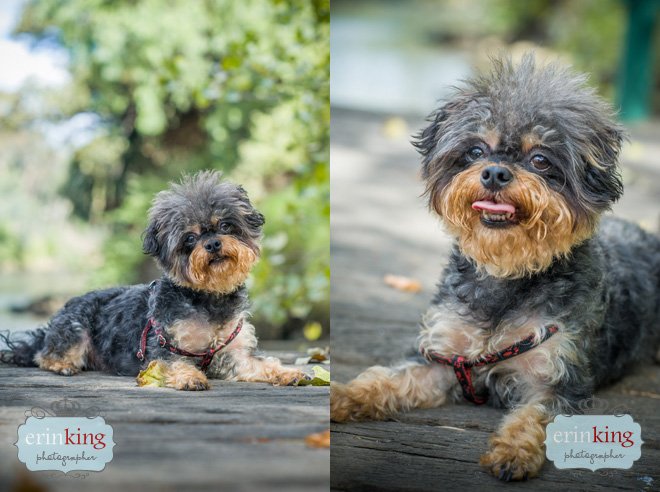 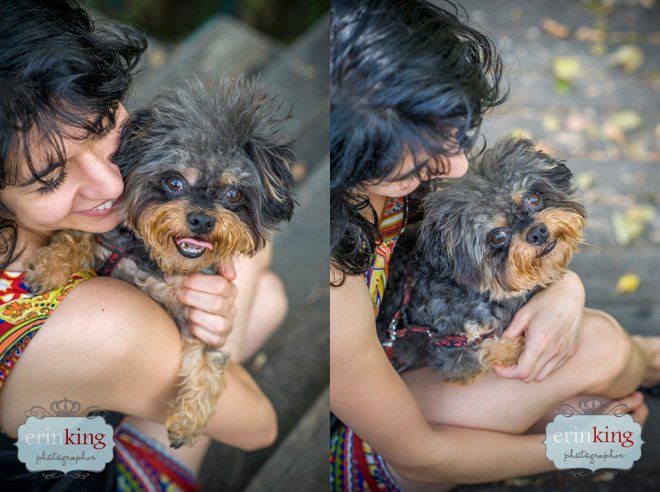 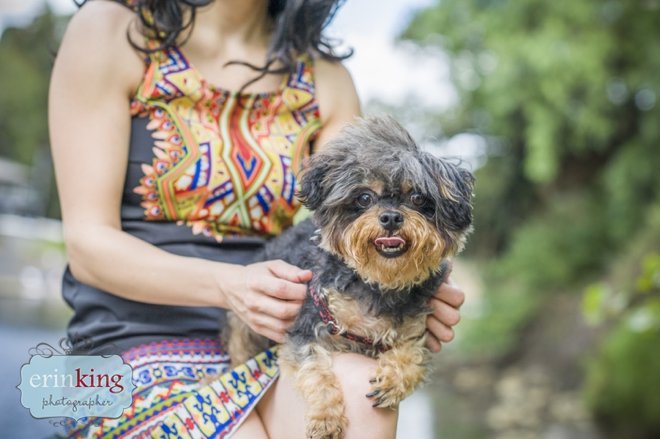 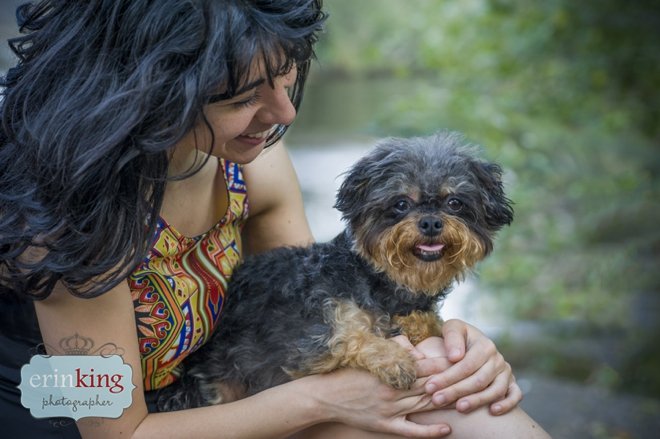 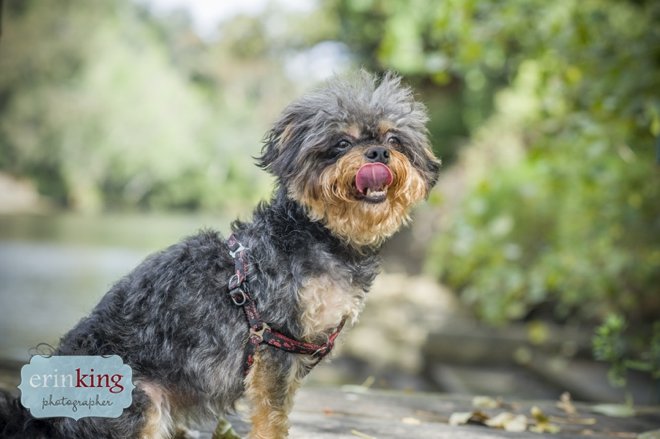 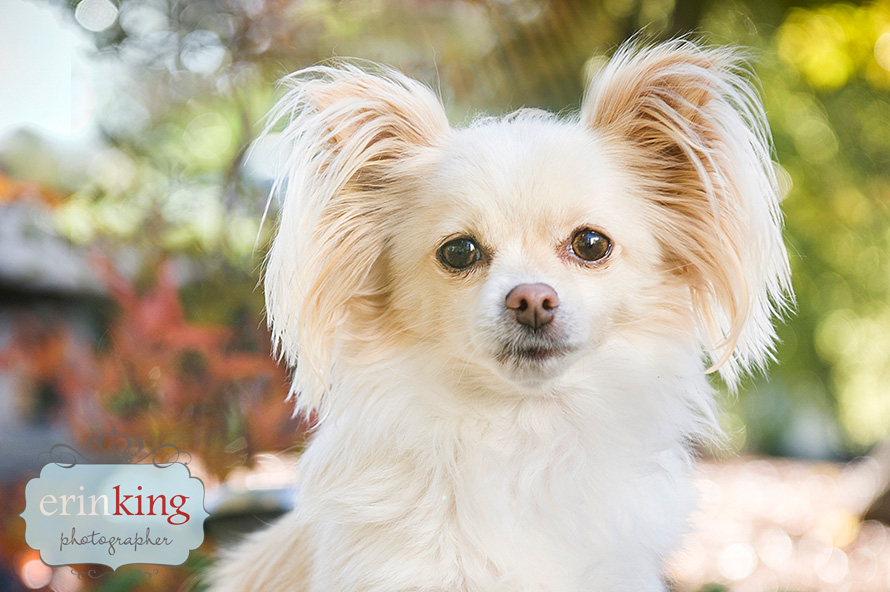 Every year the Lost Dogs Home has a “12 Strays of Christmas” campaign where they advertise 12 stray pets in the newspaper to try and find them homes by Christmas.  Jennifer hadn’t seriously considered getting a dog companion until she saw Gracie’s photo in the newspaper and she instantly wanted to find out more.

At the shelter, her heart melted when she saw this tiny little white dog in a large pen looking frightened. She looked into Gracie’s adorable eyes and at that moment Jennifer fell in love with her and decided to adopt her.

As a stray dog she didn’t have any identity so couldn’t be reunited with her owner. The Lost Dogs Home de-sexed her, gave her a new name, estimated her age and put her up for adoption. Basically her life history was erased, but this meant she could start a new and much happier life with Jennifer and her family.

It’s been over a year now since Jennifer adopted Gracie and she mentions just how much she has changed her life in so many happy ways. “Gracie brings joy and love to so many people. Her sweet loving nature brings out the best in everybody and she helps people overcome difficult times in their lives.”

Jennifer says “I have never before felt so much love for a dog. The love and loyalty she gives me makes me feel so fulfilled and special. She is the light of my life and I can’t imagine my life without her in it.  My Gracie Dee is one in a million.”

I had so much fun photographing Gracie-Dee and she really was just the sweetest little soul.  This session took place at their home where Gracie is most comfortable as being an adopted pet she can sometimes be unpredictable around other dogs.  It was very evident how much she loved Jennifer as she didn’t like to leave her side and she is very loved in return by their whole family. 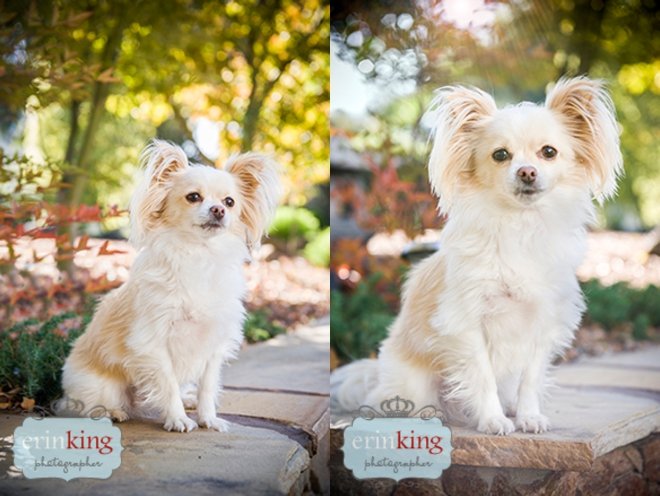 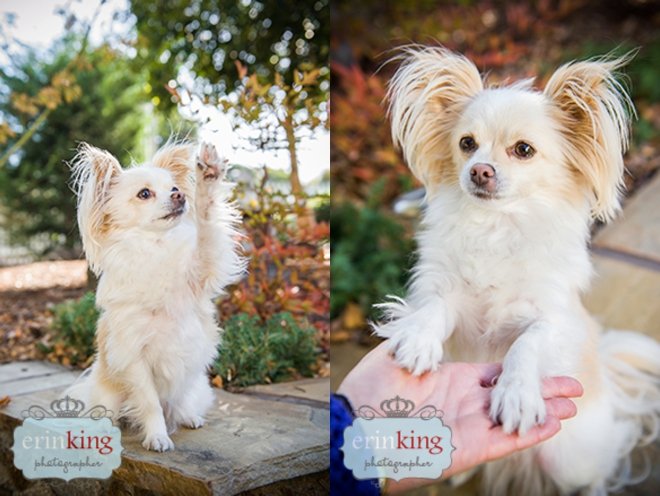 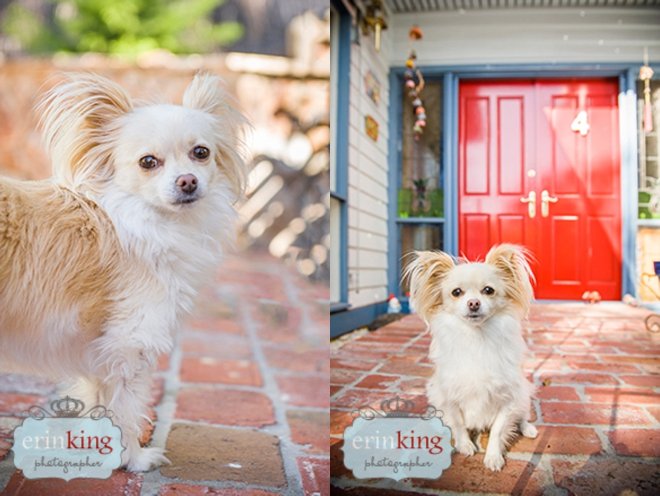 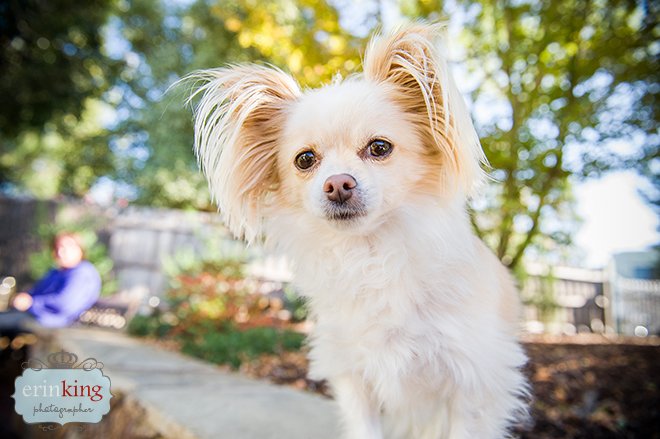 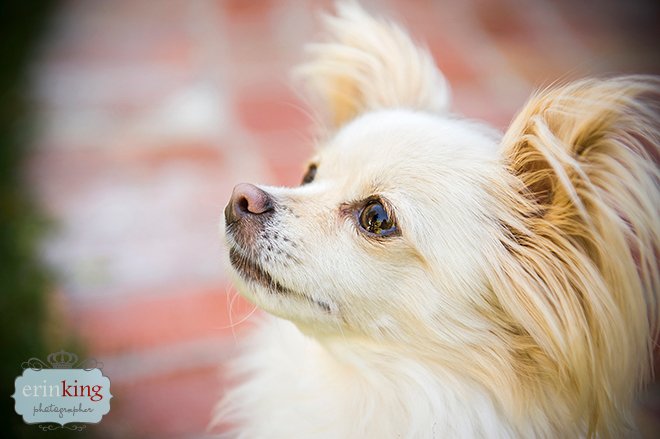