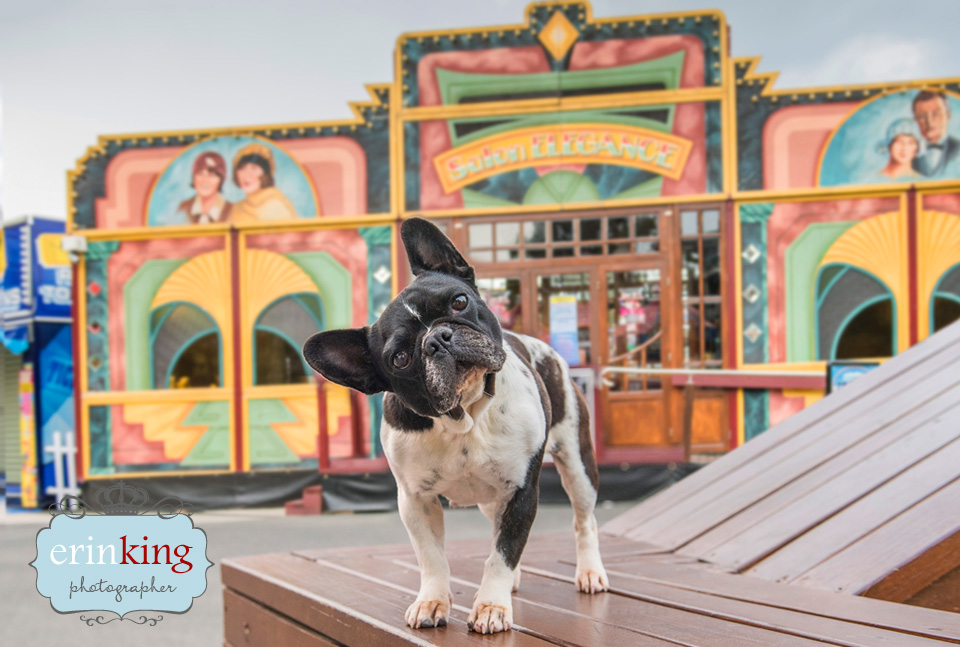 Meika is the first in a series of Melbourne dog rescue stories I’m sharing from my first fundraising photo book project – From Lost to Loved – telling the heartwarming stories of Melbourne Rescue Dogs.
Meika’s story has touched me dearly and I’m so happy it has been told in my book as unfortunately she has since passed away. Ruby, Meika’s mum, is so thankful to have these beautiful memories of her special girl.

“I can’t even really describe the little lost soul I adopted to the loving little girl I know now.”

Ruby followed a number of animal rescue sites and found Meika the French Bulldog on New Beginnings Animal Rescue Inc. Jax, Ruby’s Aussie Bulldog, had become withdrawn, sad and lonely after moving into a new home so Ruby had been looking for a second dog to accompany him. Jax had spent his entire life with another dog and now he was was not coping well being all alone.

Driving over 3 hours to meet her with Jax in tow, it turned out Meika didn’t really like Jax, but he was immediately smitten.

It was saddening and obvious that Meika had been used as a breeding dog rather than a pet. She’d been mistreated – the fur rubbed away around her neck from a collar far too small for her, she had excessive belly skin which all overlapped and stuck together with enlarged nipples from having multiple litters. Her feet were stained from where she had been anxiously chewing them. She was timid and very unsure.

After making sure Meika and Jax were compatible, Ruby took her home. On the drive home, Meika sat in the front seat and ignored Jax the whole way home while Jax was basically grinning from ear to ear in the back. 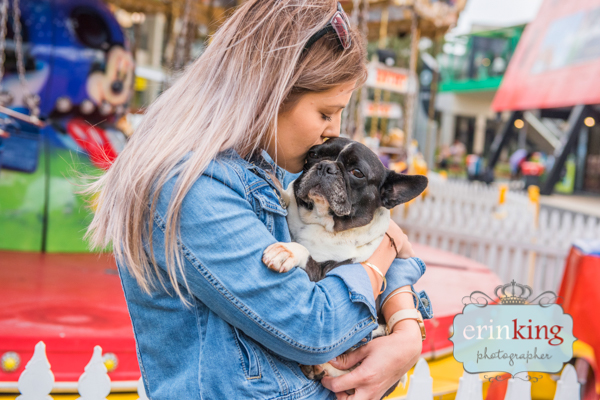 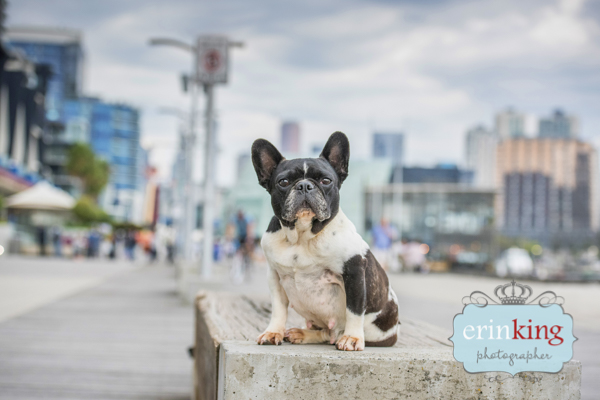 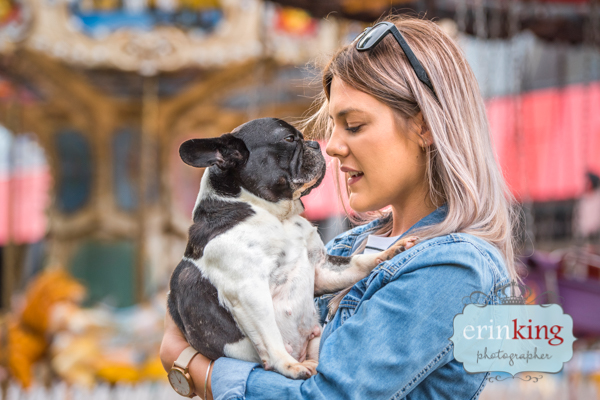 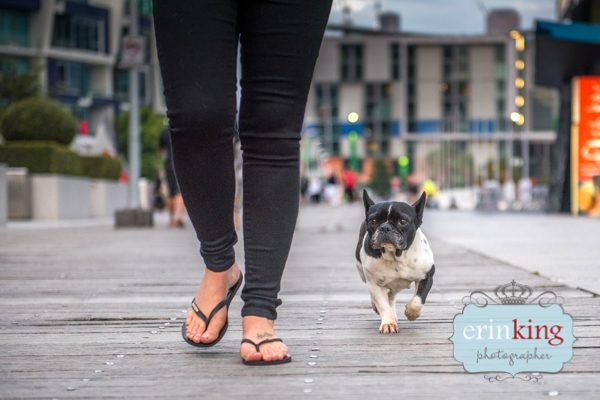 Meika did not know how to play or act around Jax so spent 6 weeks inside before Jax and her could be completely left unsupervised. It was incredible to see her transformation, the first time she played with Jax. He was exceptionally patient with her and had transformed into a happy dog again with her around.

Eventually feeling safe at home, but Meika still took a long time to not be afraid every time she left the house. She could not cope being out of Ruby’s sight. It actually took several weeks for Meika to feel confident enough just to step off the back porch into the back yard. Even now she still needs to always stay close by to Ruby.

Ruby says: “Her physical appearance has changed as drastically as her personality. I can’t even really describe the little lost soul I adopted to the loving little girl I know now. She is happy and she is very loved. From the moment I took her home I have received endless love from her. I look at her and I am filled with love. I love her for what she has done for Jax and for trusting me 100% from day one. I became her person and I will continue to show her the life she deserved to have from the beginning. I wouldn’t have it any other way.”

You can read Meika’s story as well as many other inspiring and heartwarming rescue stories in this book. Have your very own keepsake limited edition coffee table book which can be purchased here 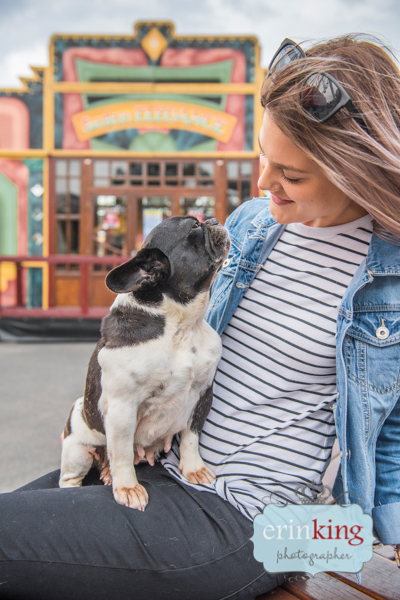 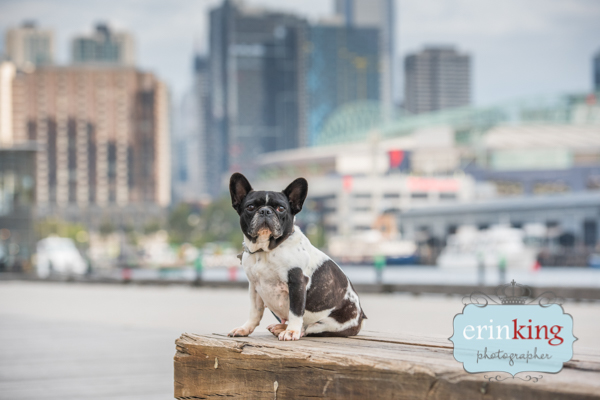 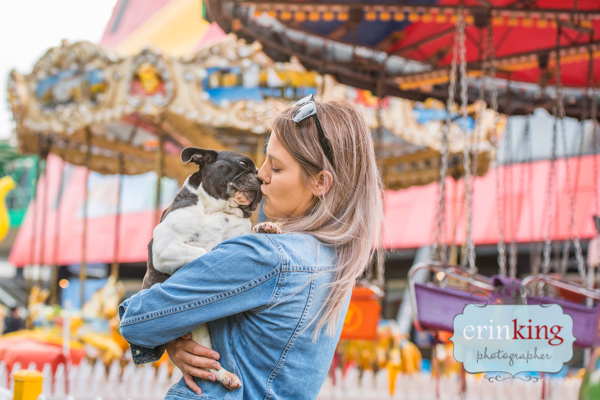 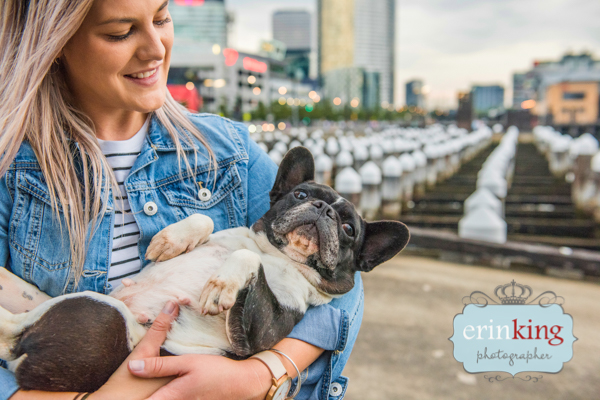 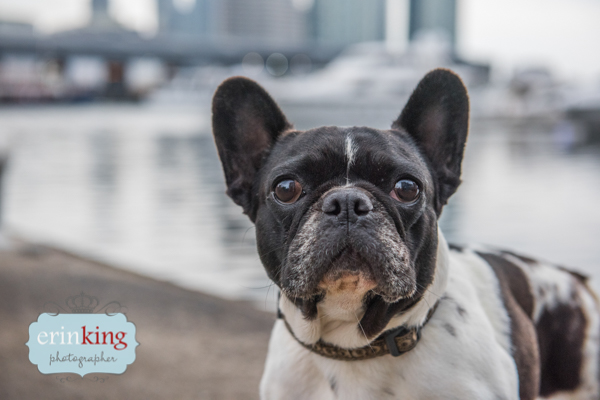 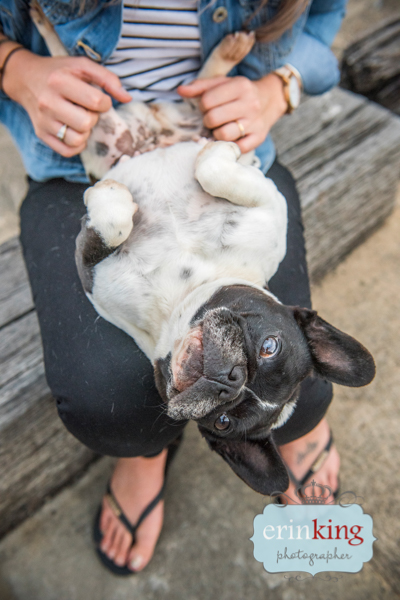 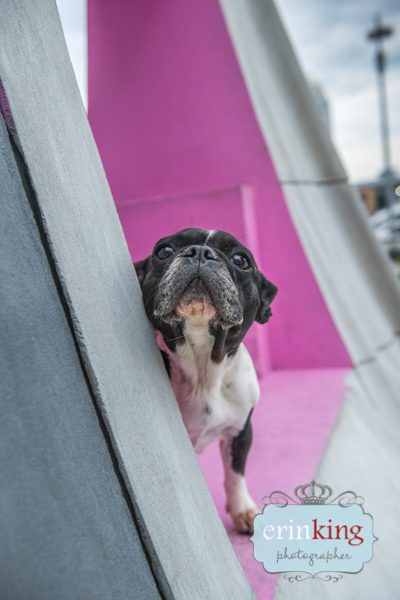 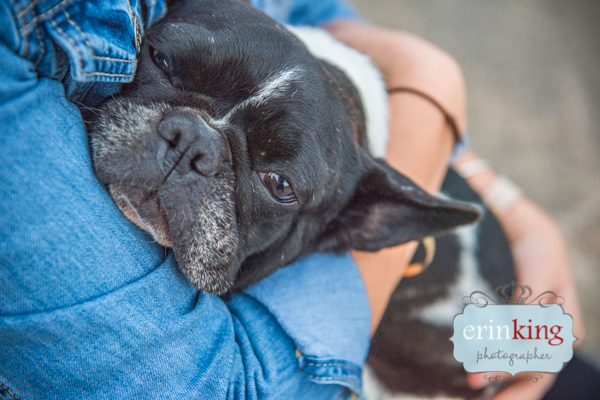 This story was also shared on the Pretty Fluffy Website